Electric flight is getting closer and closer 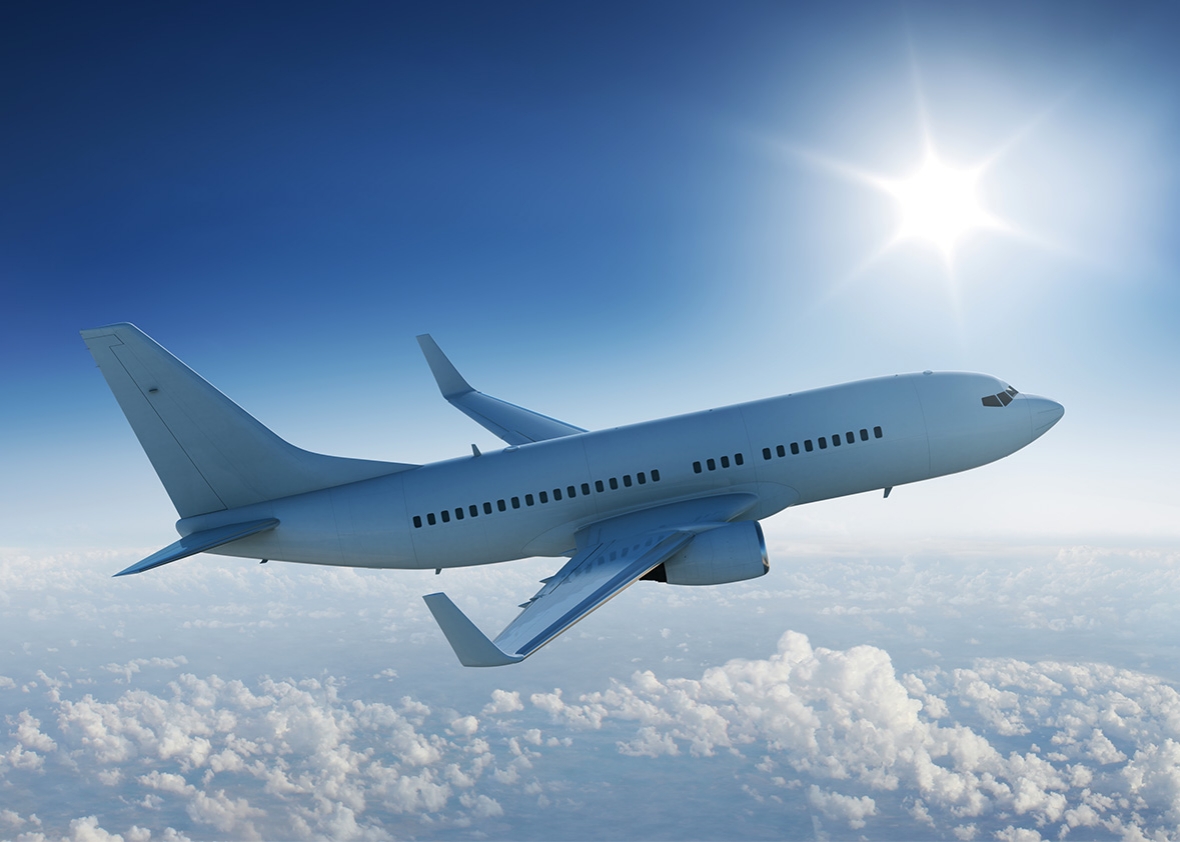 Imagine how beneficial it would be if aeroplanes could be powered by electric motors rather than jet fuel. And not just in terms of financial profit but also reduced CO2 emissions and noise. Important steps have already been taken to achieve this, such as trials with aircraft taxiing. If the Air France-KLM fleet could do this daily, it would result in annual savings of 73 million euros in jet fuel. Plus a significant reduction in CO2 emissions. Magnets are indispensable in a electric motor, and progress is being made in this field too.

Improving batteries
Why a fully electric long-haul flight is not yet possible has to do with the weight of the battery. A Boeing 747 can hold more than its own weight in jet fuel: 190,000 kg (nearly 240,000 litres). If you were to carry the same amount of energy in the form of batteries, you would need a monster battery weighing almost 10 million kilograms. It is impossible for an aeroplane to take off with that much weight.

Storing energy
Generating energy is not a problem, but how do you store it? This is the race that every aeroplane manufacturer and battery builder is currently engaged in: improving batteries so they can contain enough energy on a much smaller scale than today to achieve such distances. Great strides are already being made for electric cars. A Tesla, for example, already has a range of 500 – 600 kilometres. The battery pack does weigh ±500 kg though, while a traditional combustion engine weighs around 150 kg.

Domestic flights
Shorter distances, such as domestic flights, are more likely to be possible. Norway, for instance, has announced that by 2040 all short domestic flights must be electric. This is feasible, because then you are talking about distances of no more than 1500 km. The batteries you need for such distances are not too big or too heavy, so an aeroplane can easily take off.

Permanent magnets
An electric motor contains permanent magnets that rotate around a coil. Or the other way around: a coil that rotates around permanent magnets. These are used to generate energy, which is stored in batteries. With these batteries you supply electricity to cars, wind turbines, aeroplanes, or ships. Research shows that current innovation in battery development results in annual improvement at a rate of about five to seven per cent. Today's batteries can store more than five times as much energy as at the beginning of the battery age. Besides the battery, an aeroplane contains many other permanent magnets, such as those in actuators. Developments in the field of magnetics are progressing too.

Future
One thing is certain: as we transition to electric-powered vehicles on the ground, in the air and on the water, more and more magnets will be needed. Goudsmit Magnetics has the knowledge and resources to build practically any electric motor from scratch and optimize any existing electric motor. We can radius magnets, which allows them to be placed closer to the windings, resulting in greater efficiency. We can now also perform FEM calculations, so we can determine how much force a magnet will exert in a specific application. Moreover, we are one of the few magnet suppliers to have earned the AS9120 certification for the aerospace industry.

Summing up: Goudsmit is certainly prepared for the future of electric vehicles, whether on land, water or in the air.