Magnets prevent iron particles in liquids from damaging machines and tools.
Magnetic separators remove metal particles from blasting grit. The grit, used time and again, can contain rust particles. A magnet filters these particles out of the blasting material. This extends the lifespan of the grit, and prevents users from spraying dirty parts on clean surfaces.

When it comes to bodywork, constructions, machines, tanks, wheel rims or bridges, these various products all have one thing in common, and that's a process they undergo during production or maintenance: abrasive grit blasting.

Blasting is a surface treatment of hard materials in which compressed air is used to blast grit against a surface.

This has an abrasive effect and removes rust, paint or other contaminants from steel, non-ferrous metals, asphalt, stony materials and other surfaces.

There are thousands of different blasting agents that can achieve such an effect. Some examples are: sand, ceramic grains, glass bead, coal slag grit, cast iron grit or blasting grit.

The used grit can be made suitable for reuse with a magnetic drum separator.

This separates the contaminants, such as paint residue and rust, from the magnetic abrasive.

Companies that blast steel and stainless steel also use these magnets.

They use such magnets to separate the steel blasting grit from the non-steel (e.g. ceramic) grit, making it reusable.

However, the steel grit can become slightly magnetised and therefore clog the blasting nozzle.

Then a demagnetizer is used to remove the magnetism from the grit, preventing clumping of the blasting agent.

After the grit has fallen through the demagnetization tunnel, it is sucked back through a hose to the blasting equipment where it can be used again.

In a nutshell, then, use of a magnetic drum separator extends the life of the grit and ensures that users do not blast clean surfaces with dirty blasting agent.

Industrial liquids such as lubricating oil, solvents and coolant contain very small iron particles as small as 1 micron that end up in the liquid during the course of the process. The presence of these iron particles causes damage to machines and tools, which can lead to machine downtime. Magnets prevent this problem.

Magnetic filters remove iron particles from lubricating oil, solvents and coolants. They reduce damage to machines and tools and prevent machine downtime. Moreover, the use of magnets increases the lifespan of other filters present in the process and of the industrial liquids themselves.

We can place the magnetic filter before or after a candle filter. Before to extend the service life of the candle filter, or after for separation of the finest iron particles from 1 micron.

The magnet is oriented parallel to the main flow, which means that filtering takes place continuously, without stopping the main flow.

Unlike other filters, the recently developed magnetic filter requires no flushing fluid. Consequently there is very little loss of the original fluid and a very pure iron fraction. 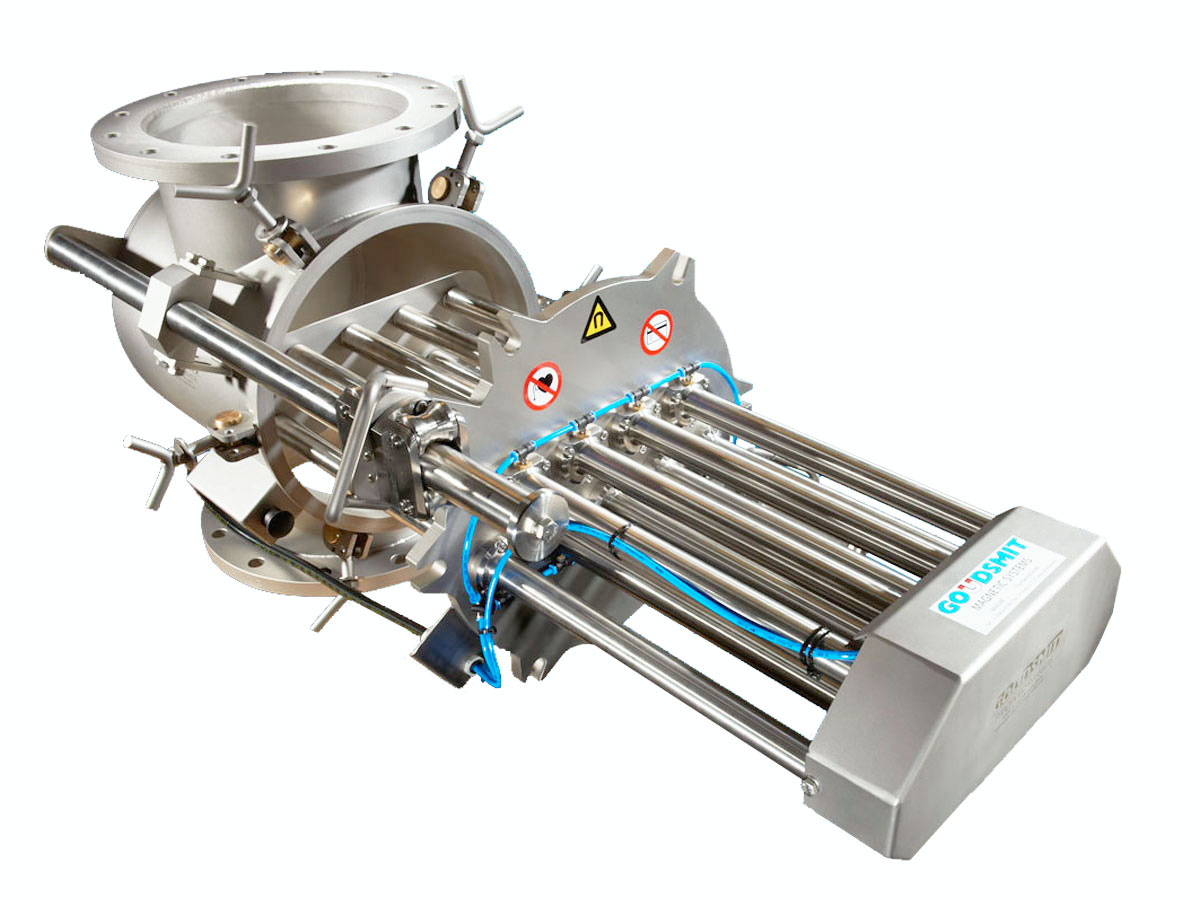 For liquids and powders that are transported under pressure. Max. 10 bar / 140°C. 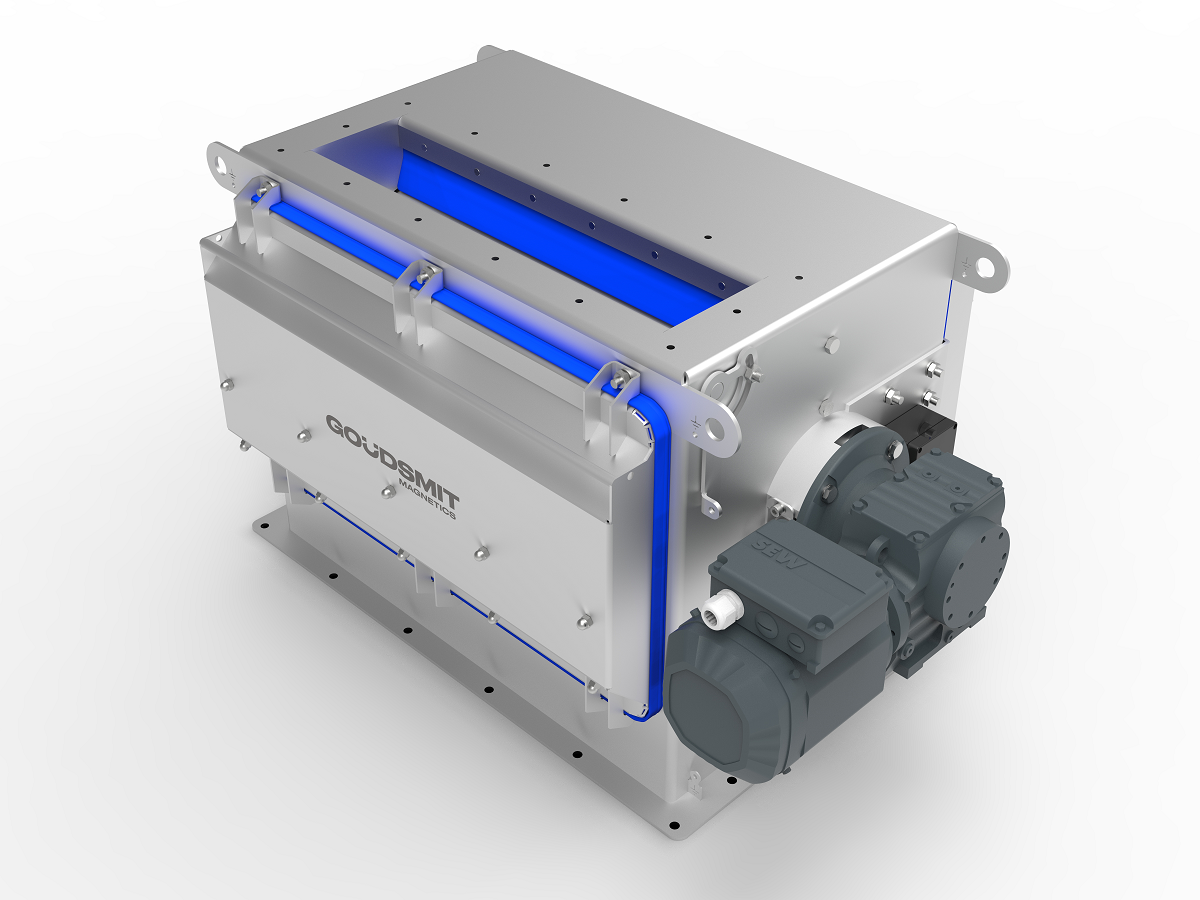 For product flows that are highly contaminated with ferrous particles.

Demagnetization tunnels remove magnetism in both hard and soft metal tools and large or long products.

Our specialists are happy to help you.